Let us be your Inglewood Los Angeles hotel near Staples Center. Confidently rely on our great rates and excellent location when you’re wanting Inglewood Los Angeles hotels near Hollywood or more specifically Inglewood Los Angeles hotels near Disneyland Hollywood. Plus, there’s so much more around, including Beverly Hills and Rodeo Drive, Six Flags Magic Mountain, the San Diego Zoo, SeaWorld, Legoland and downtown LA. And there are all the attractions and points of interest in nearby Santa Monica, Venice, Redondo, Hermosa and Marina del Ray. At this respected and well-regarded Best Western, we put you within 2 miles of the airport, close to downtown and near so much more.

Don’t miss these things to see and do in the LA area:

Visit all 3 of the most popular beach areas, including Manhattan Beach, Hermosa Beach and Redondo Beach.

Century City has bars and nightlife as well as restaurants that many visitors fail to notice.

Echo Park is a diverse neighborhood that has attractions and points of interest every LA visitor should seek out.

Pets are not allowed 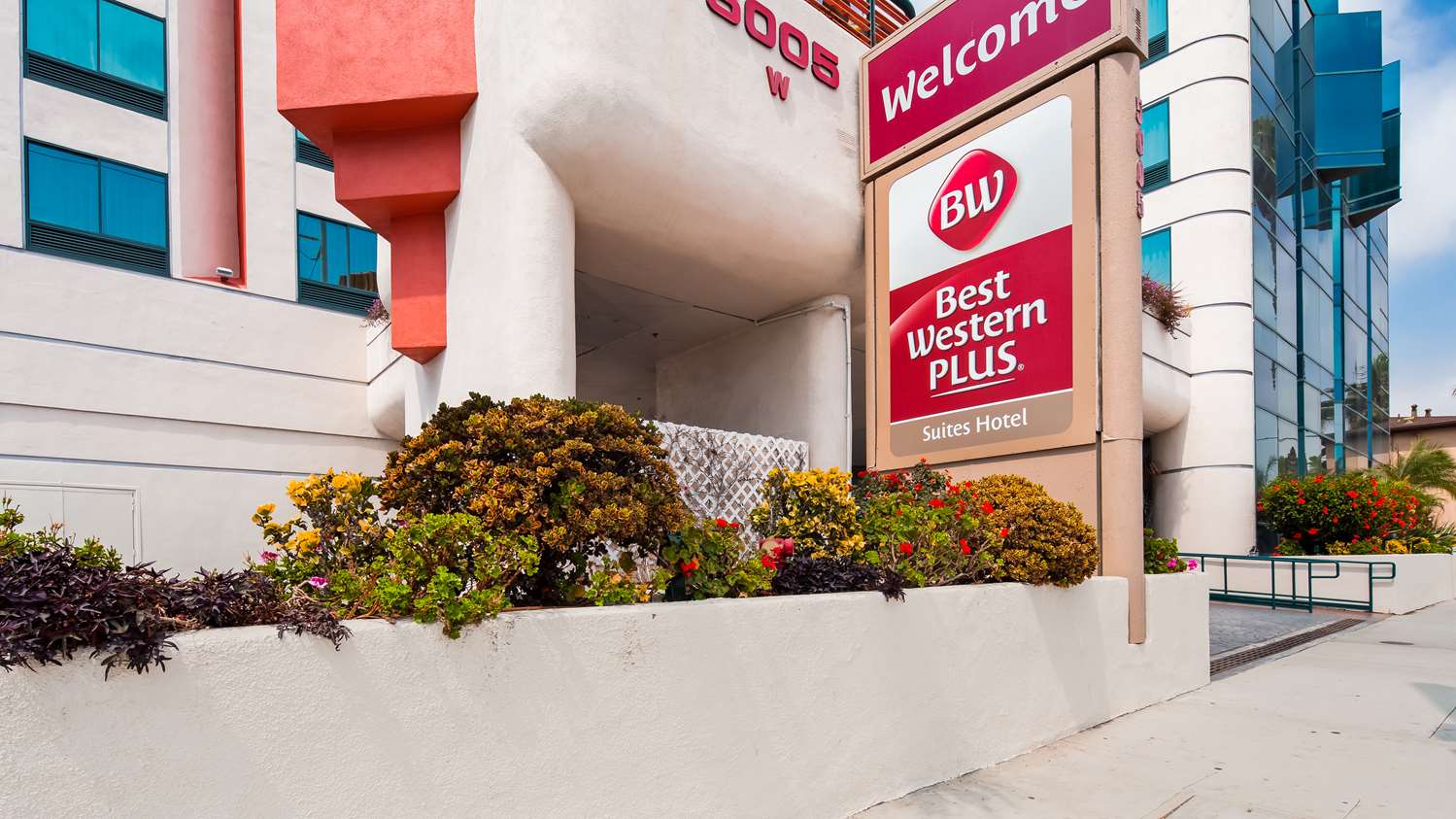 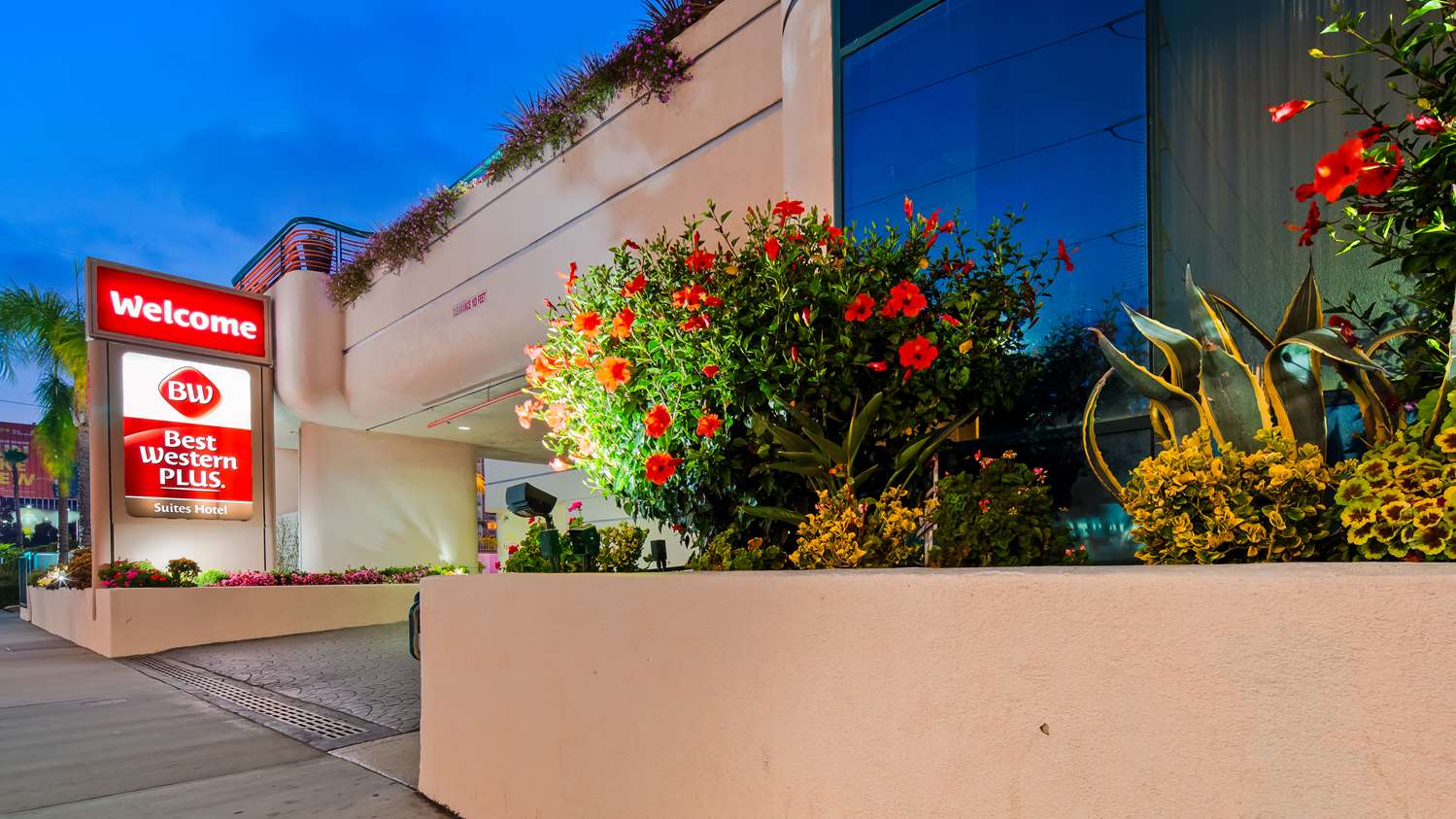 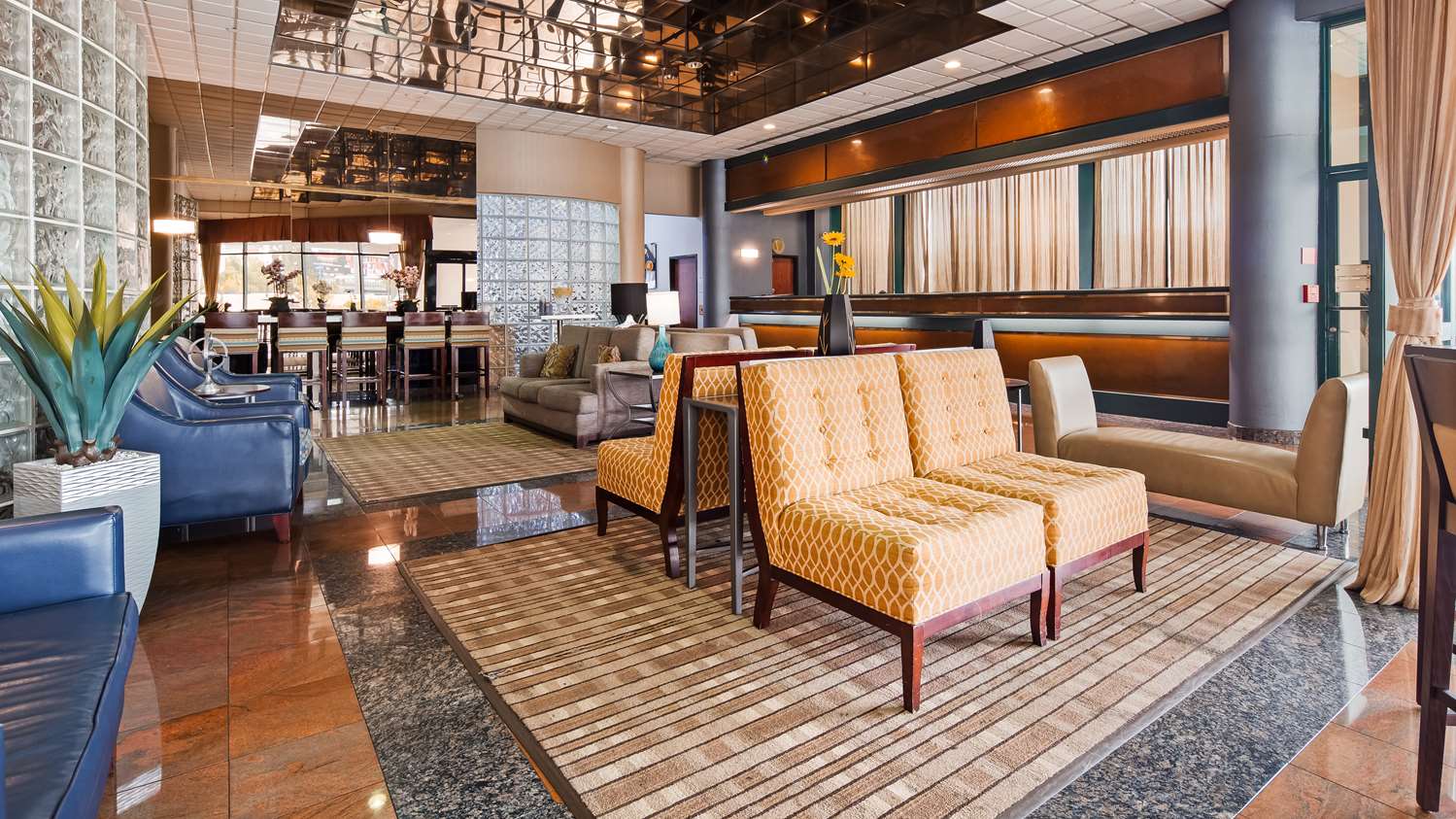 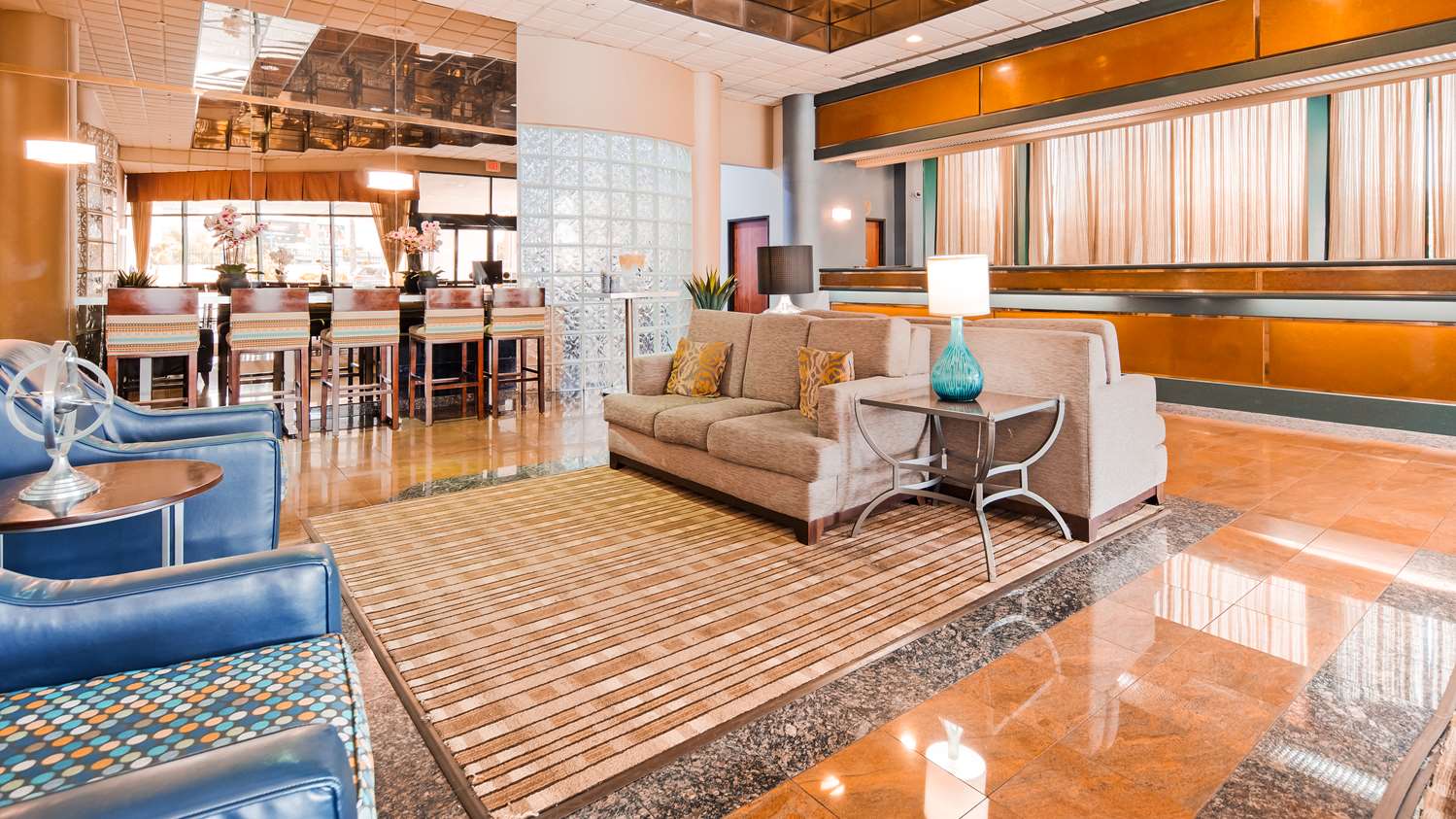 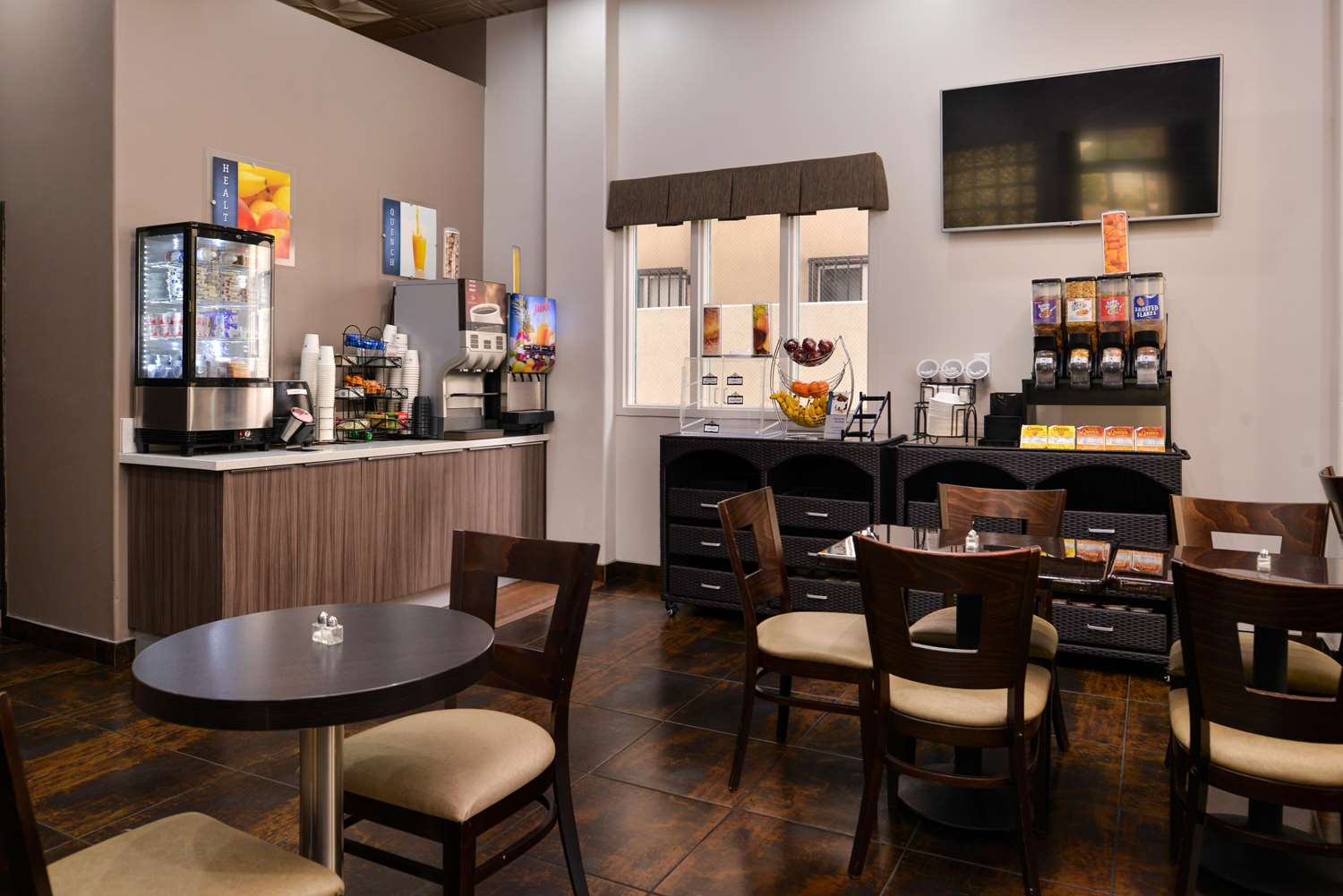 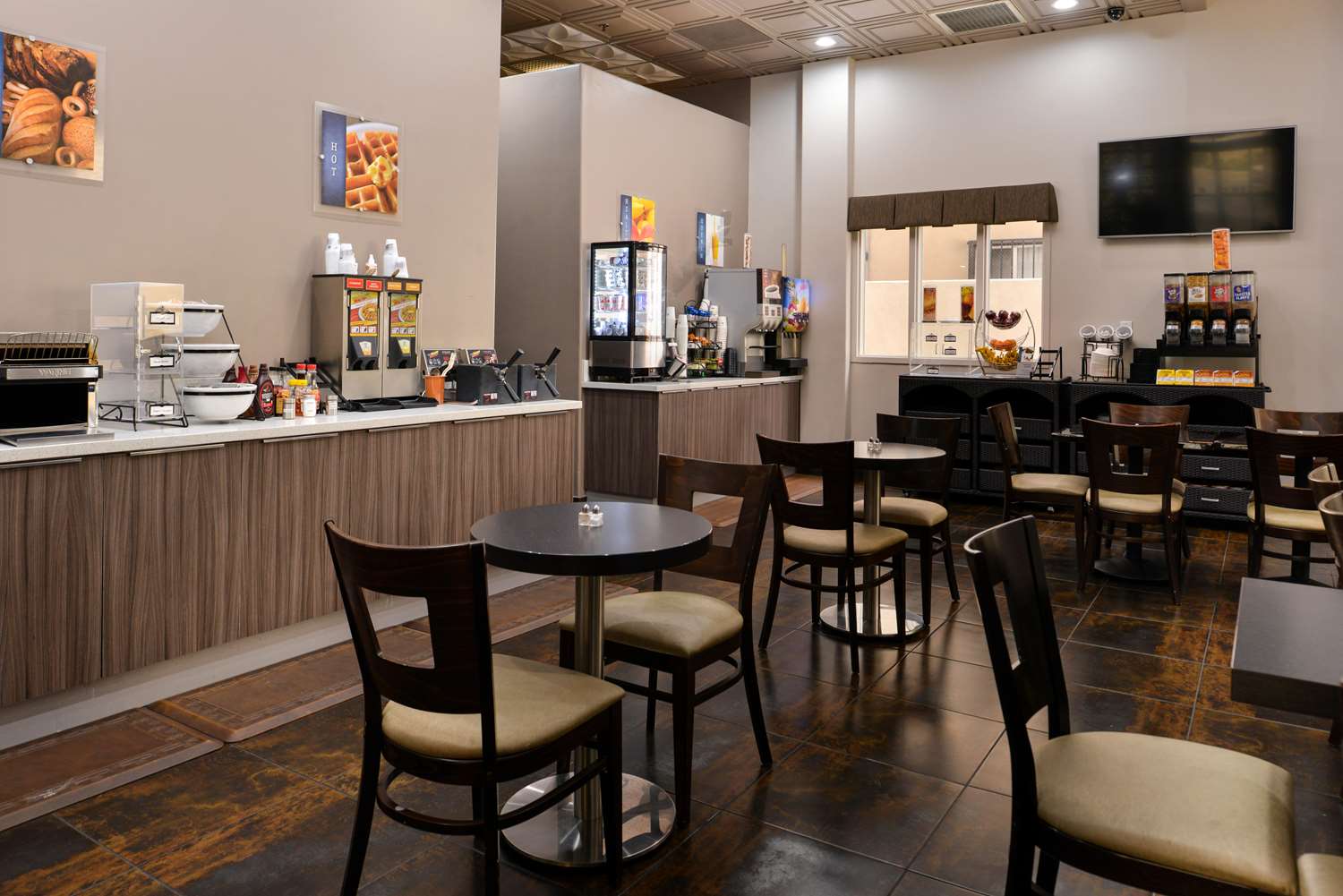 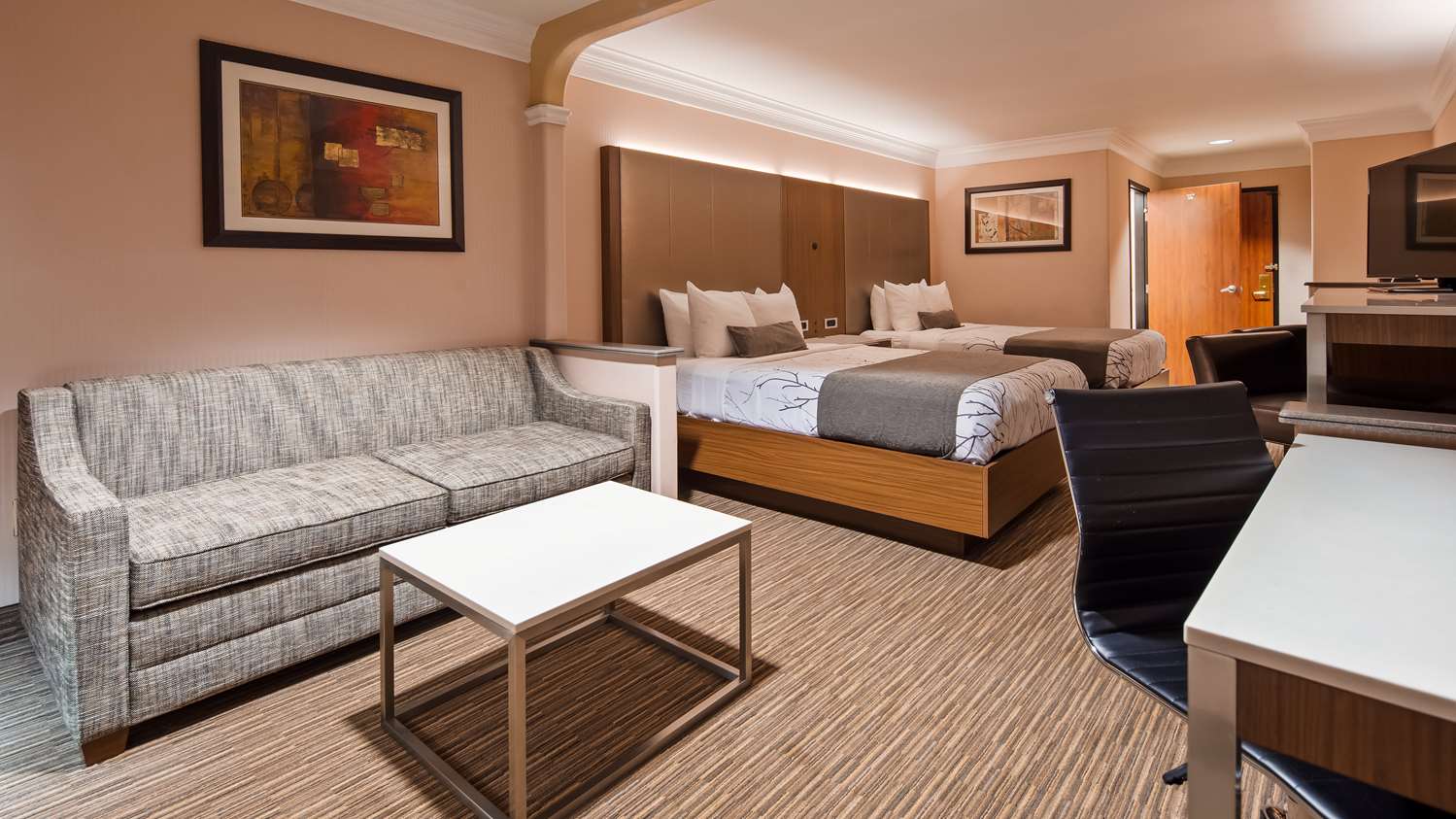 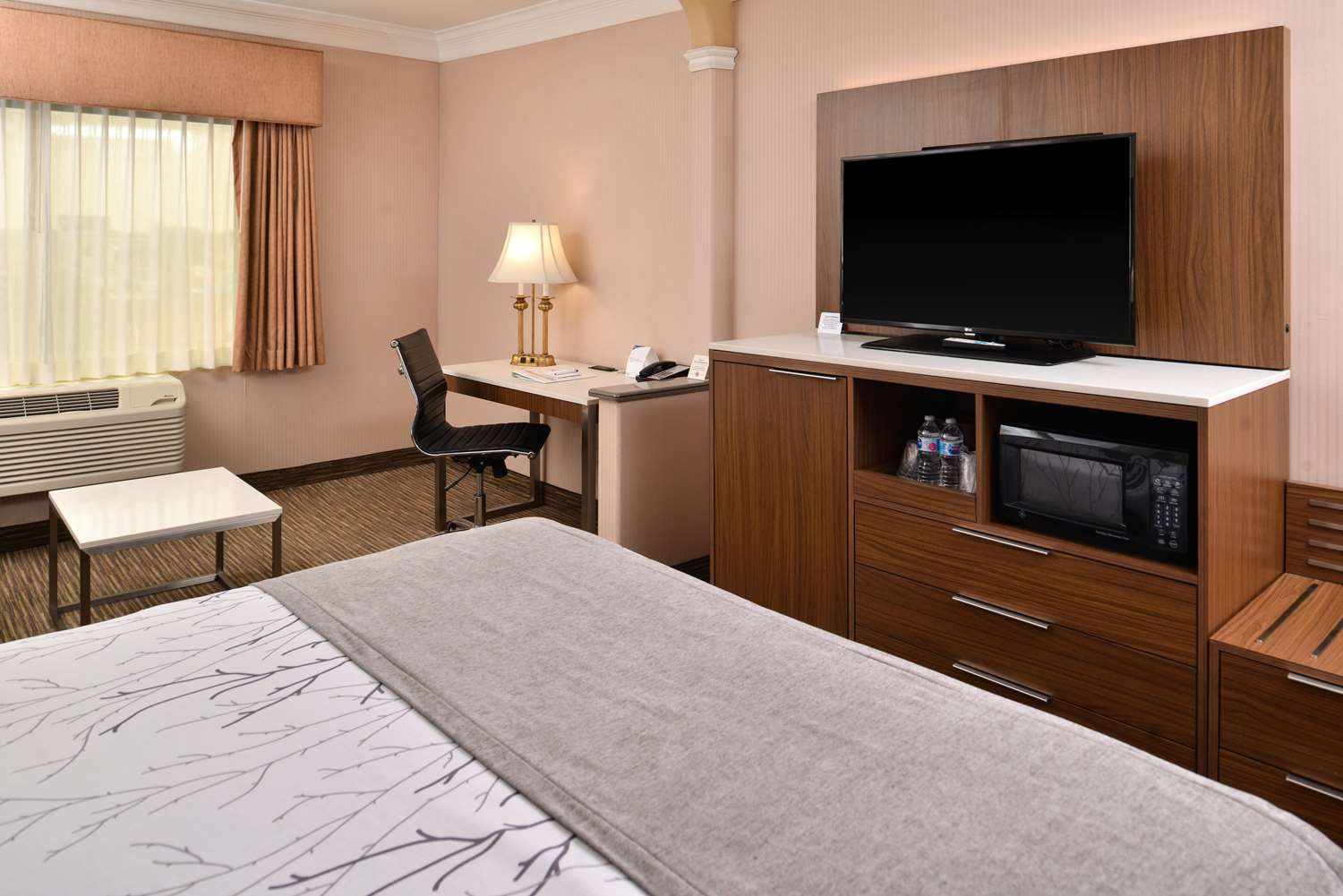 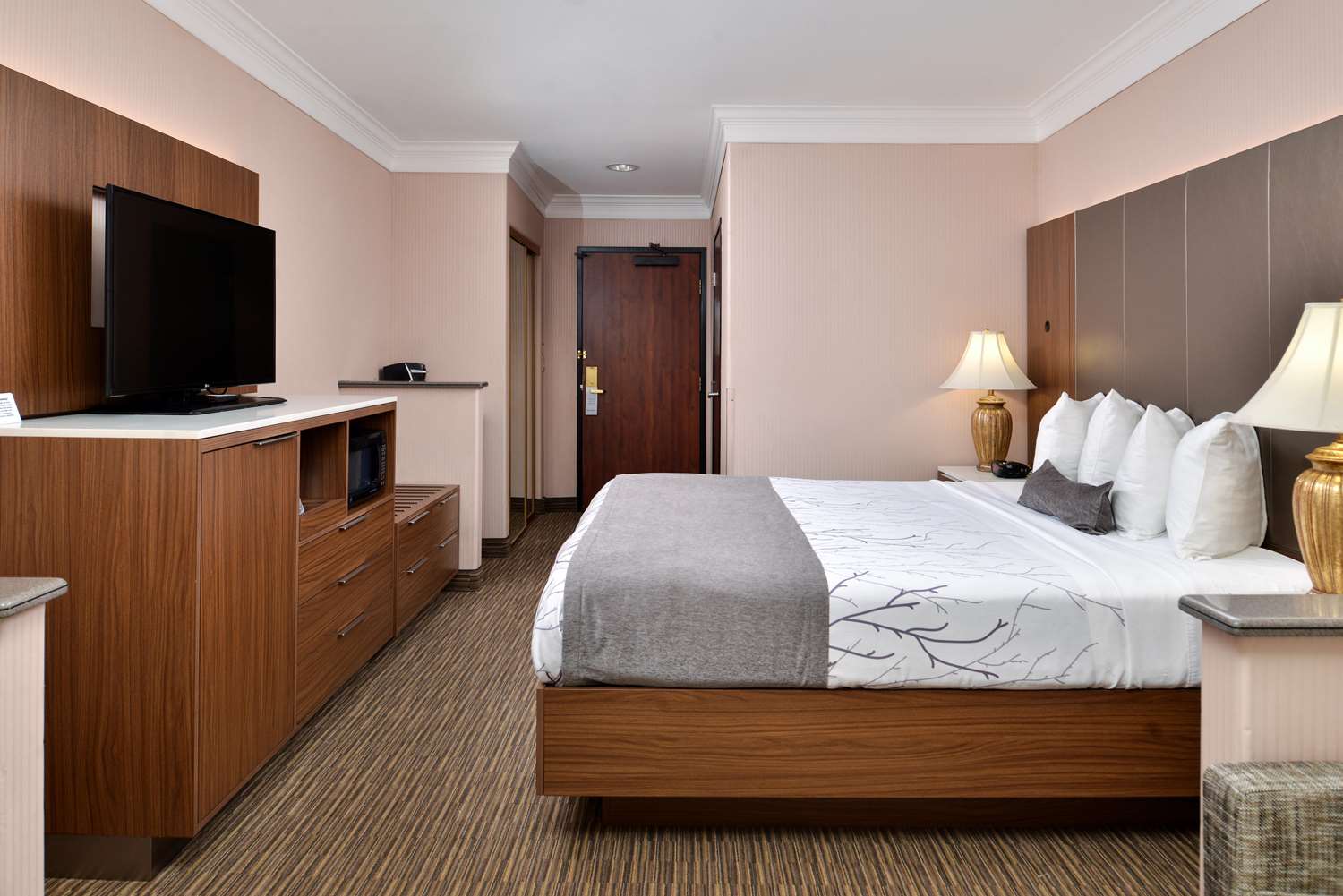 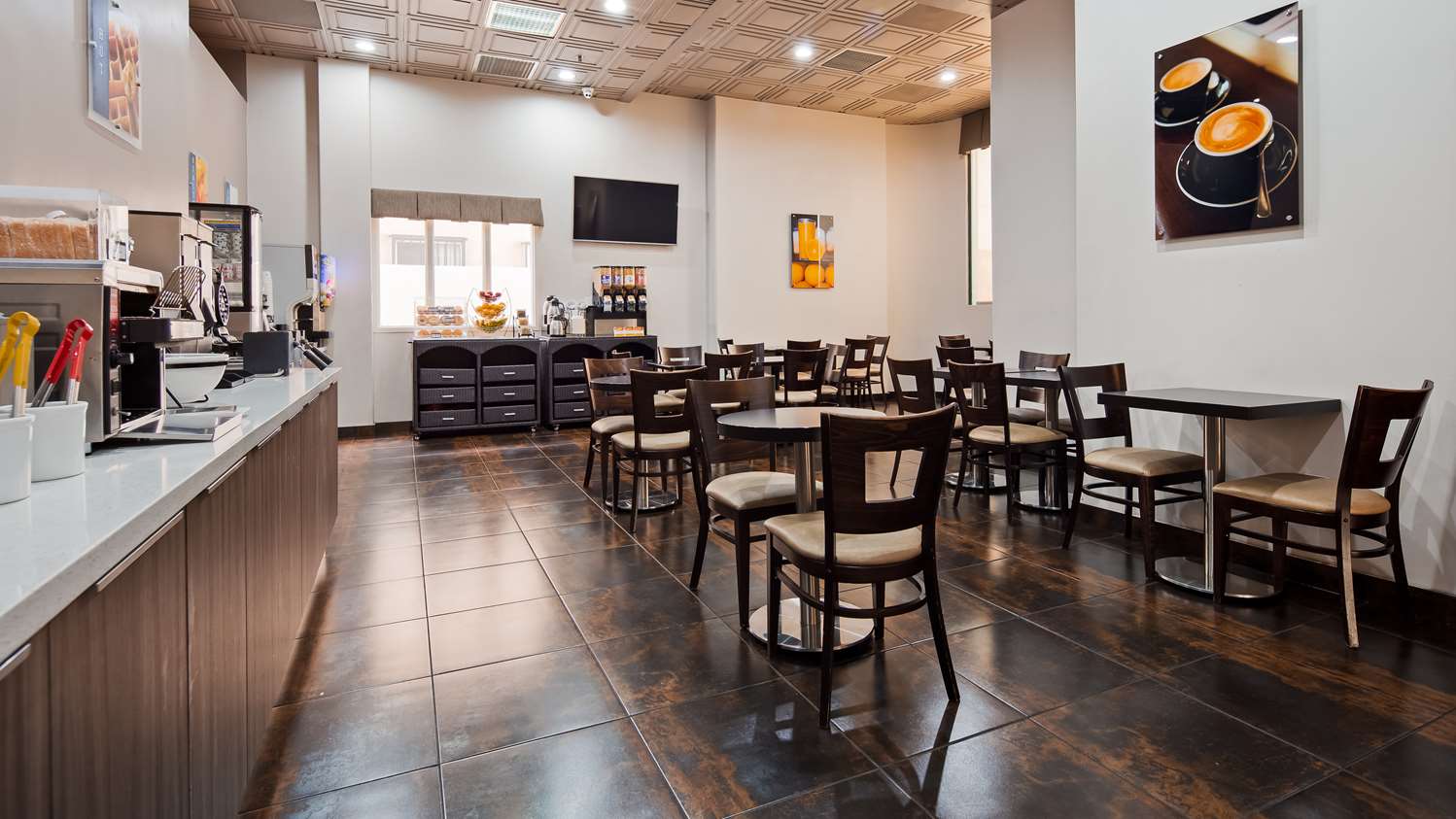 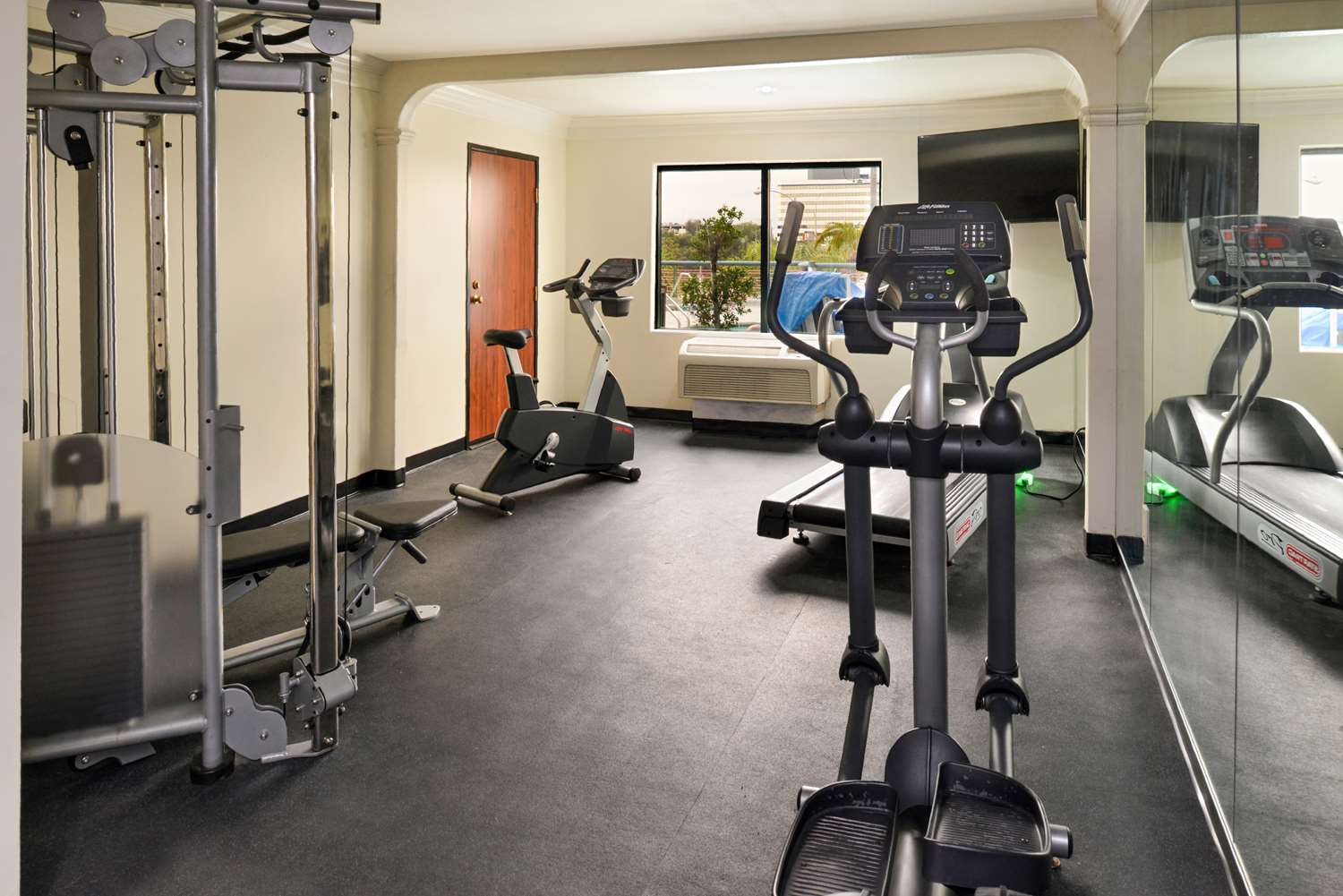 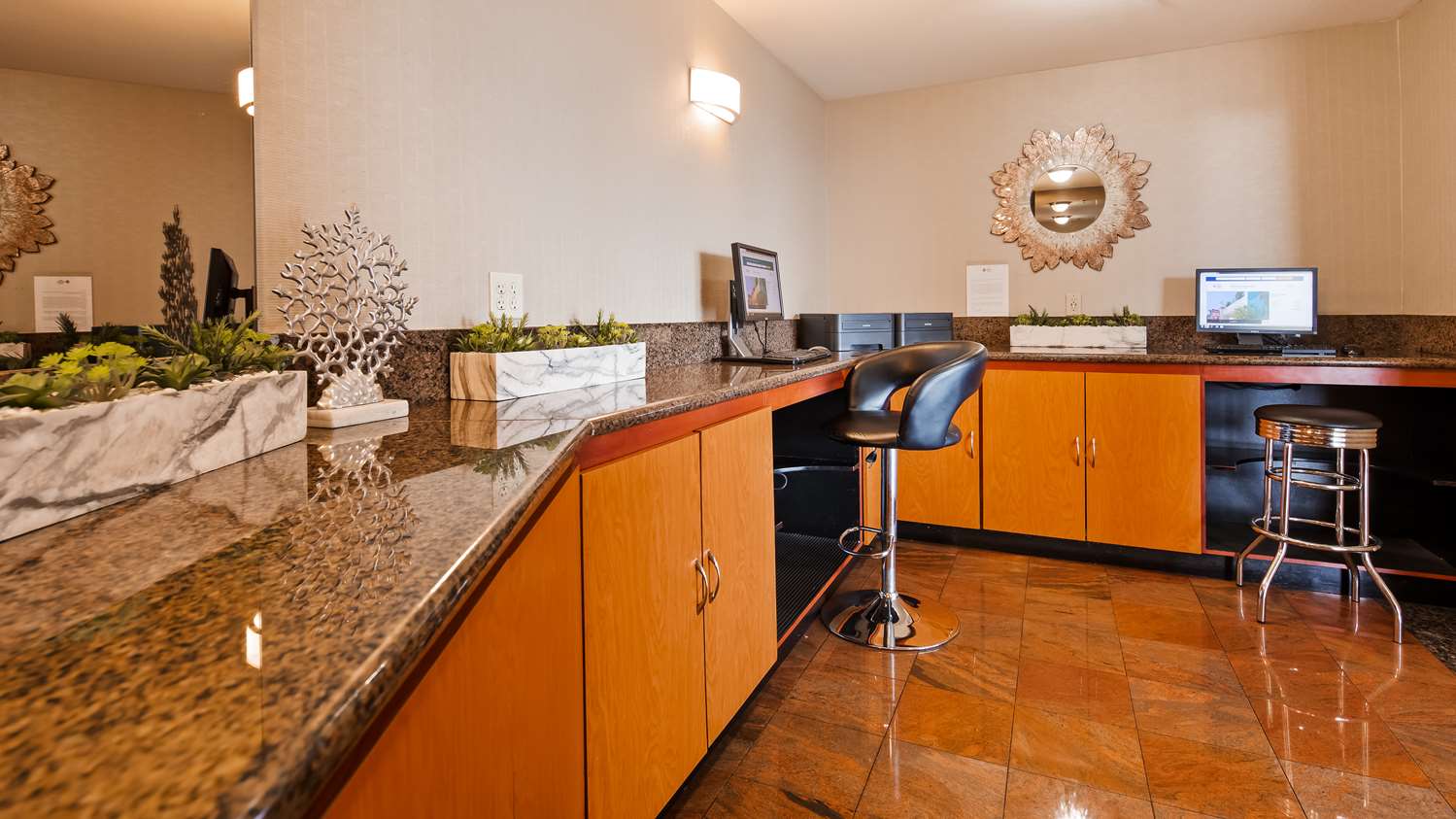